Raquel Pawnshop, Inc. (RPI) sees education as a powerful tool in improving the quality of life of every community. As an advocate of education, the corporation has been extending assistance to public schools for various educational programs since 2008.

This program started with a simple gift giving themed as “Maagang Pamaskong Handog ni Ate Raquel”, wherein pupils of the three recipient-schools such as Lakawan and Mate Elementary Schools in Tayabas City, Quezon and Reymar Compound Elementary School in Lucena City, Quezon, are given simple snacks and gifts as a way of giving back of Raquel Pawnshop, Inc.

Since 2008, the corporation has been giving gift-items such as schools bags, schools supplies, lunch boxes and water containers, jackets, dental kits, emergency survival tools and many others to the pupils of the recipient-schools. Aside from these, the corporation had provided seminars about financial literacy and disaster preparedness to the said schools. 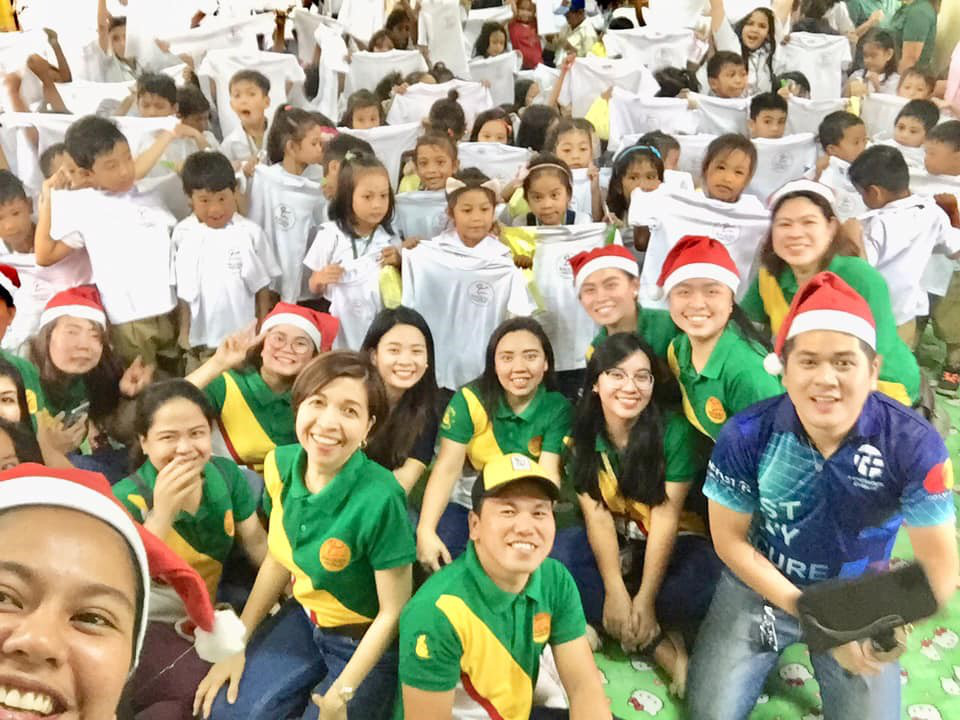 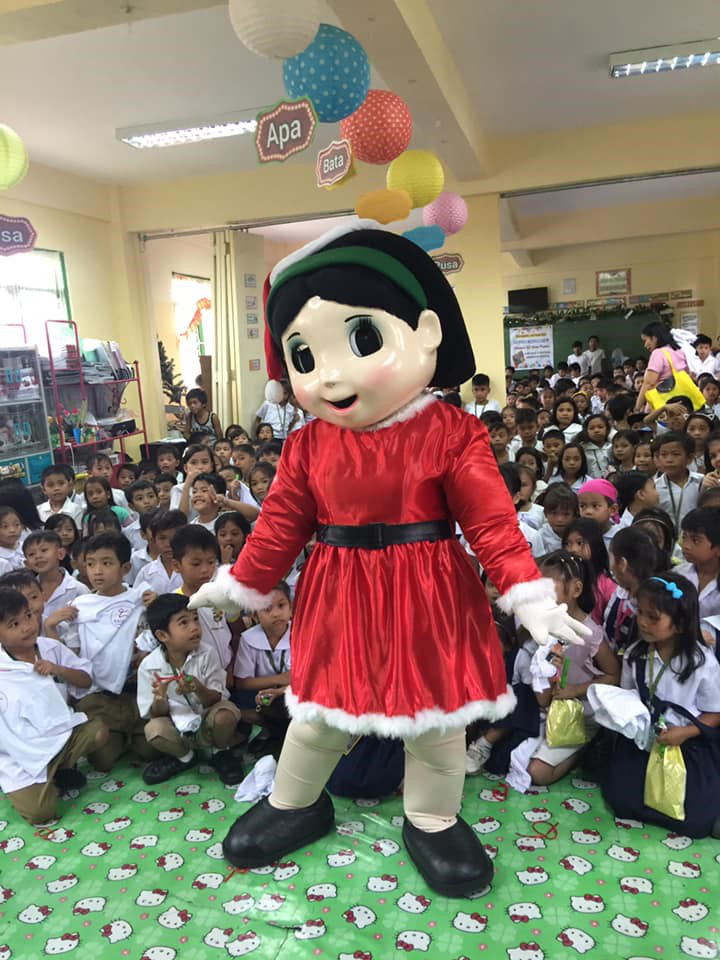 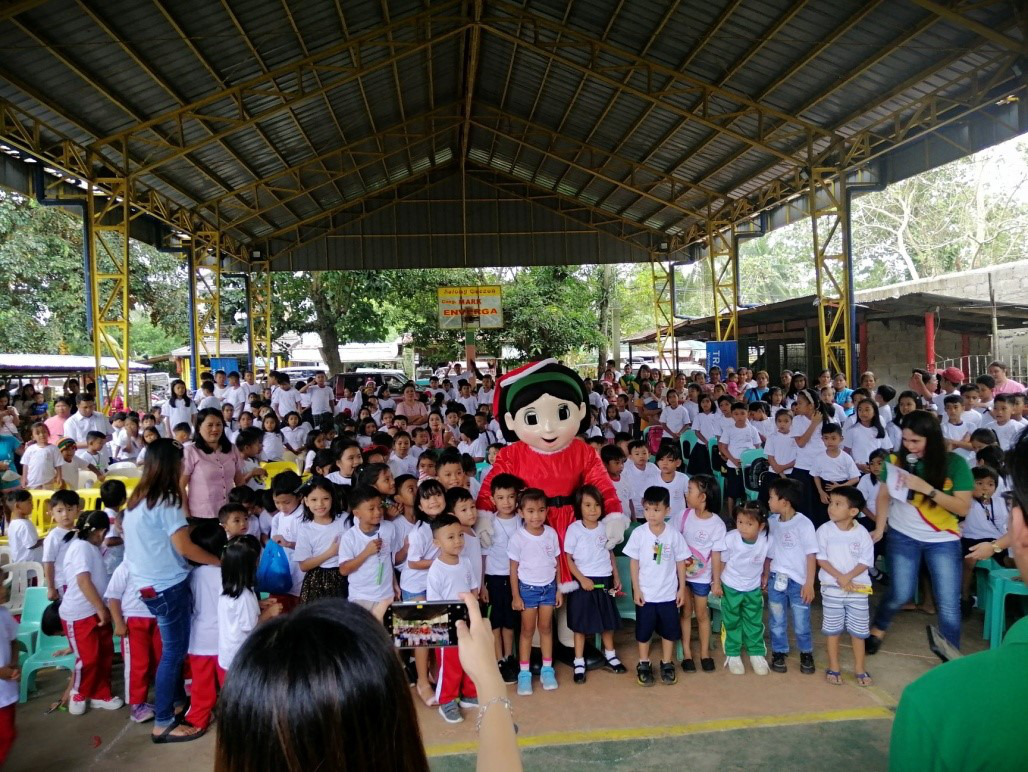 This program with the theme “Maayos na Silungan para sa Mainam na Pag-aaral”, was launched in 2016 with the aim to provide students with comfortable shelter, outside of the classroom, to study or rest during break time. The corporation has been constructing study kiosk for the selected schools along with the celebration of its founding anniversary. 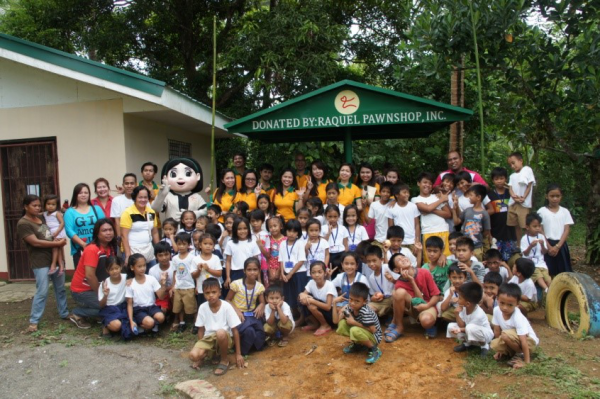 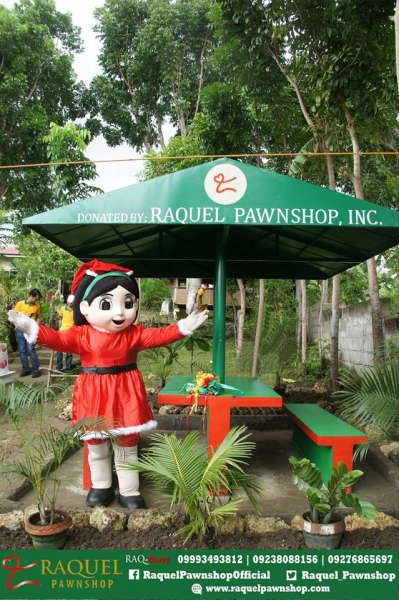 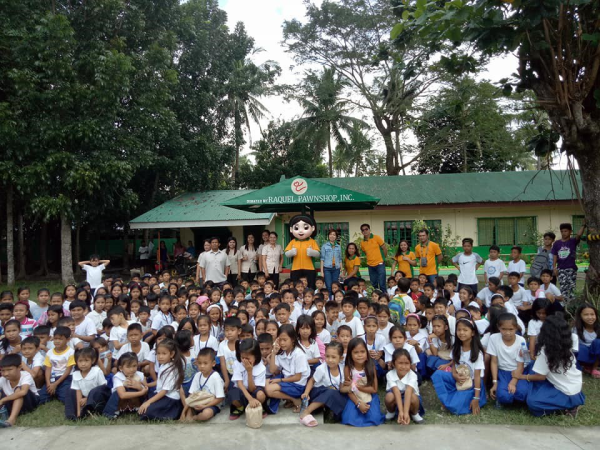 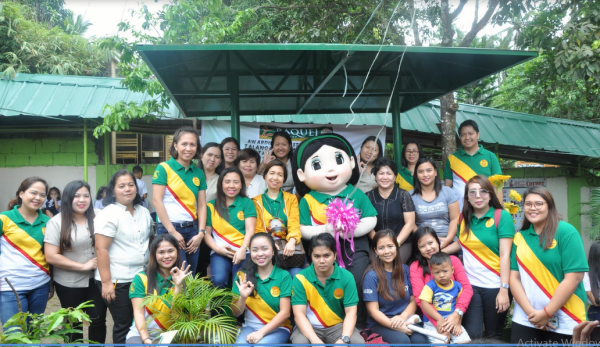 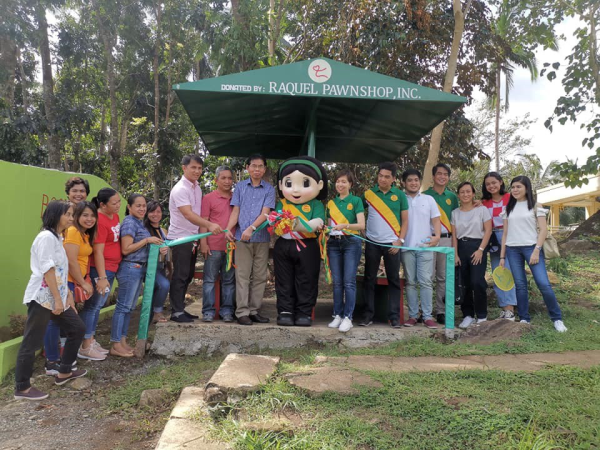 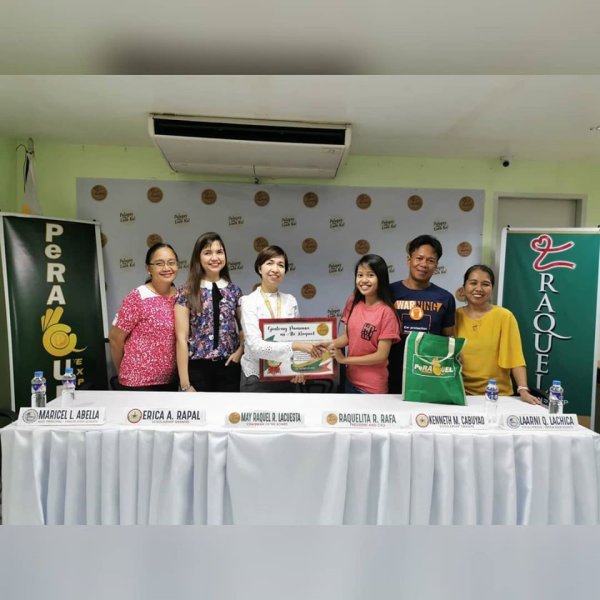 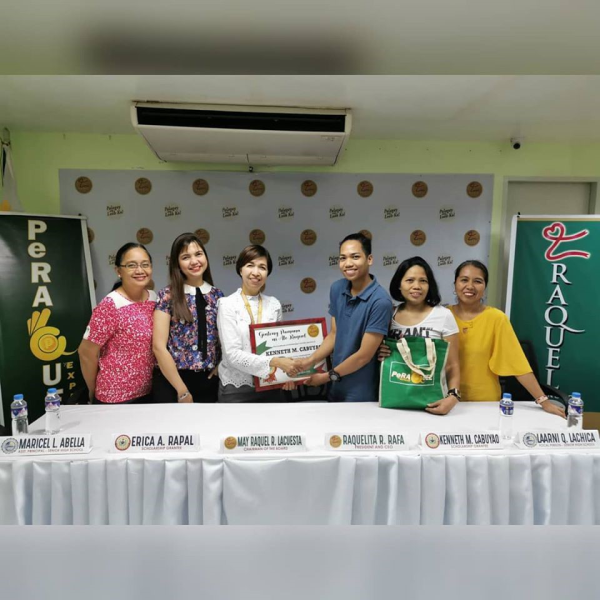 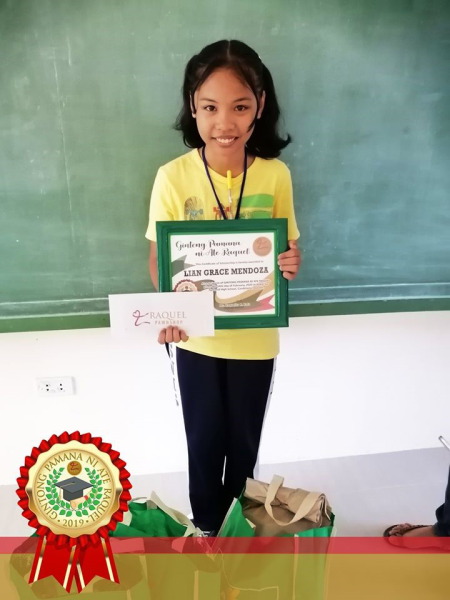 Run for a Cause

Raquel Pawnshop, Inc. initiated three run for a cause projects coined “E-takbo Mo, E-dukasyon ko.” The project aims to generate fund to purchase personal computers for the beneficiary public schools in the Philippines.


The first fun run was held on 1 September 2013 at Pacific Mall, Lucena City. The proceeds were used to purchase four sets of personal computer for donation to two public elementary schools namely Malinao Ibaba, Elementary School in Atimonan, Quezon and Salinas Elementary School in Lucen City. On October 23, 2013, both schools received two sets of personal computer as additional facility for the students and teachers. 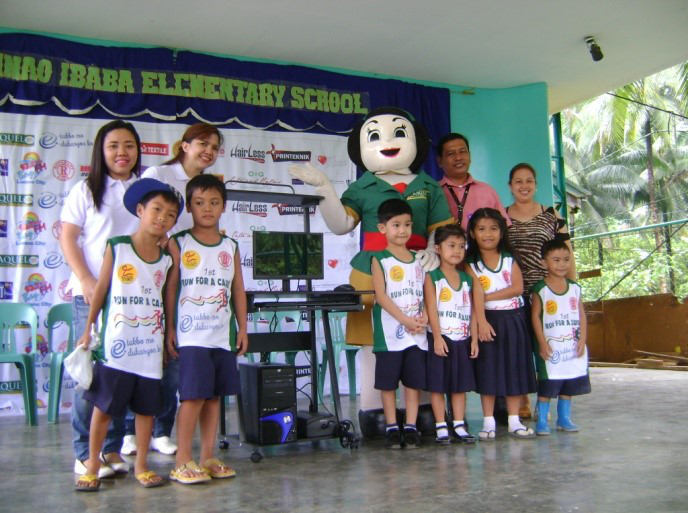 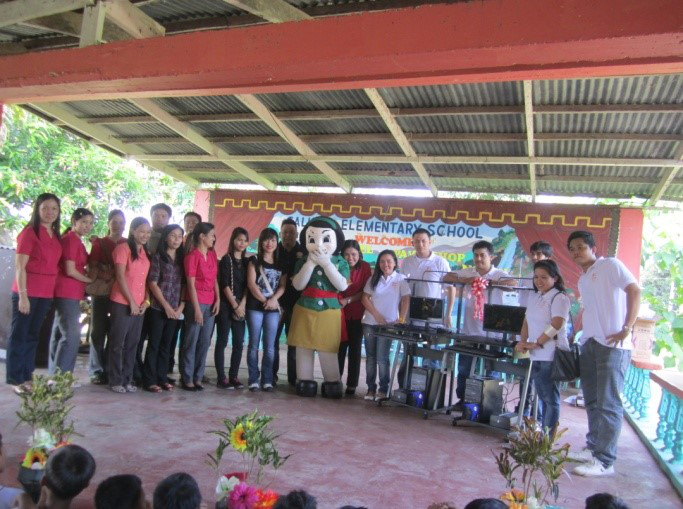 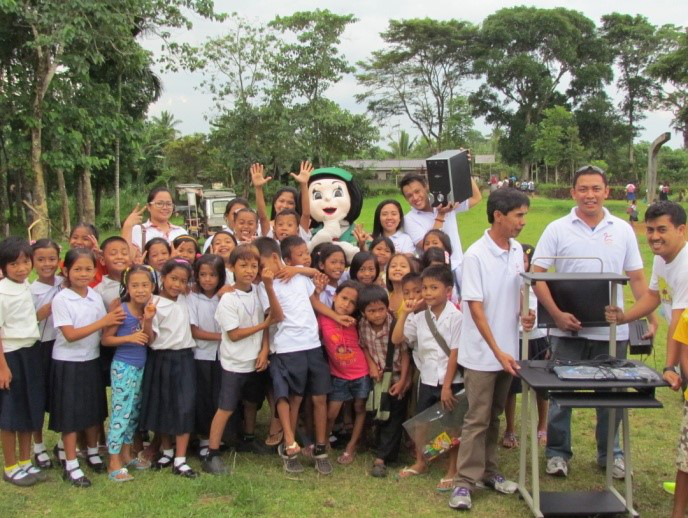 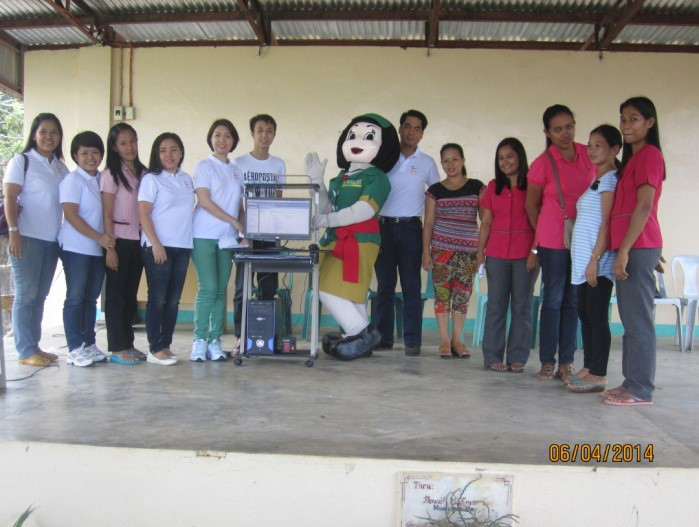 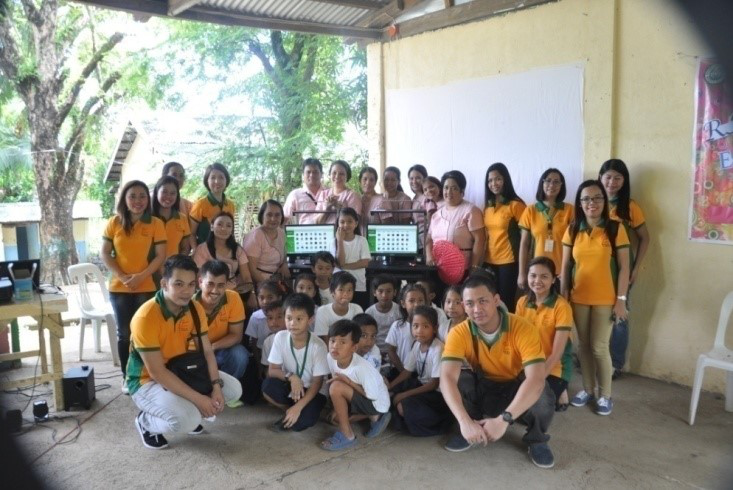 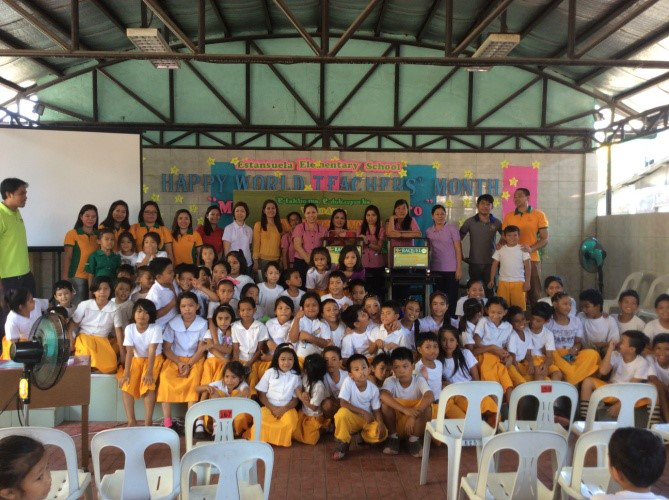 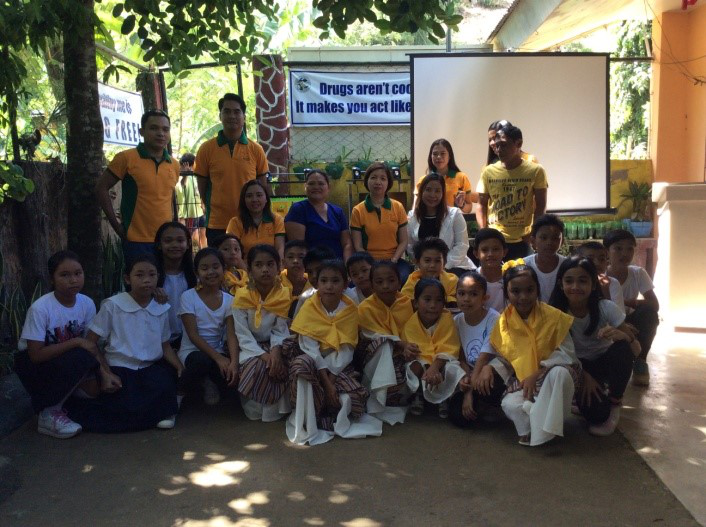 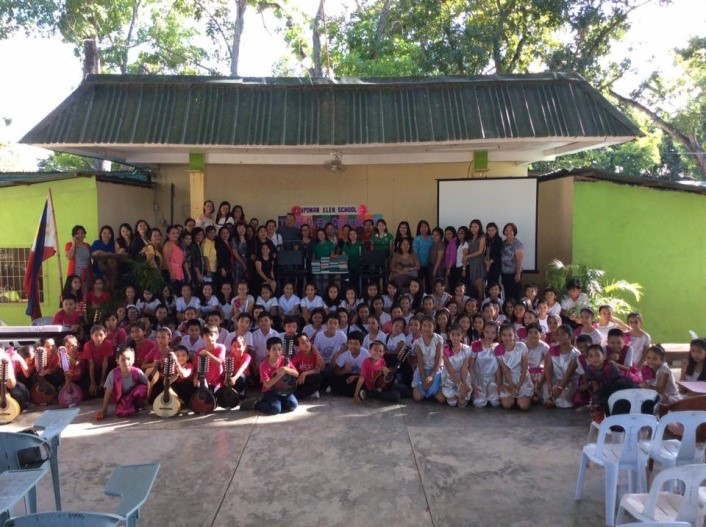 Raquel Pawnshop donated 160 slippers to the students of Lalo Elementary School in Tayabas City during the Brigada Eskwela dated 30 May 2018. 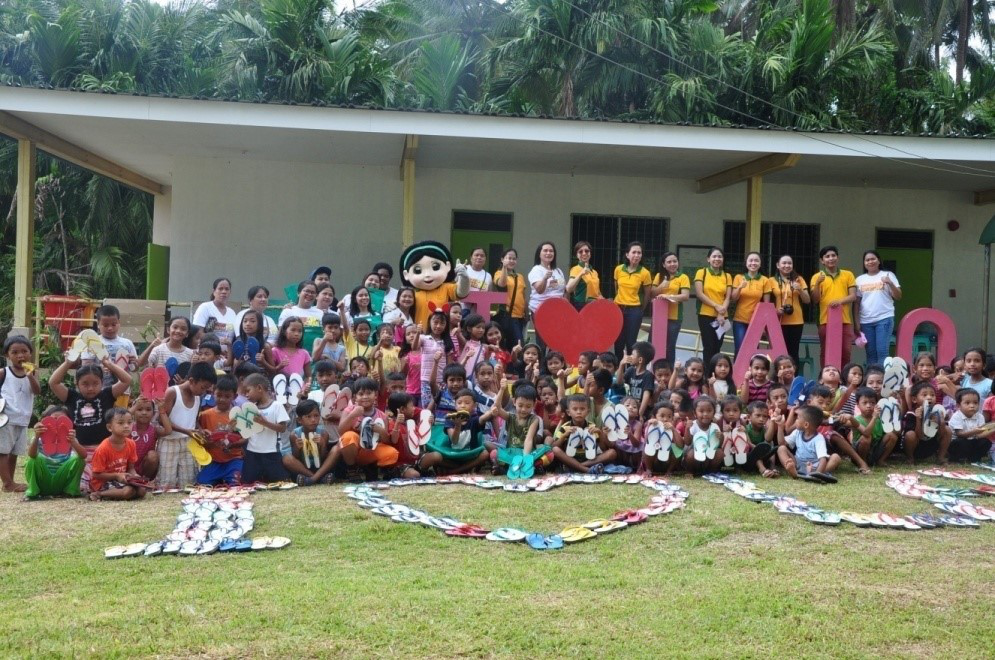 Donation of Umbrellas and Wall Fans 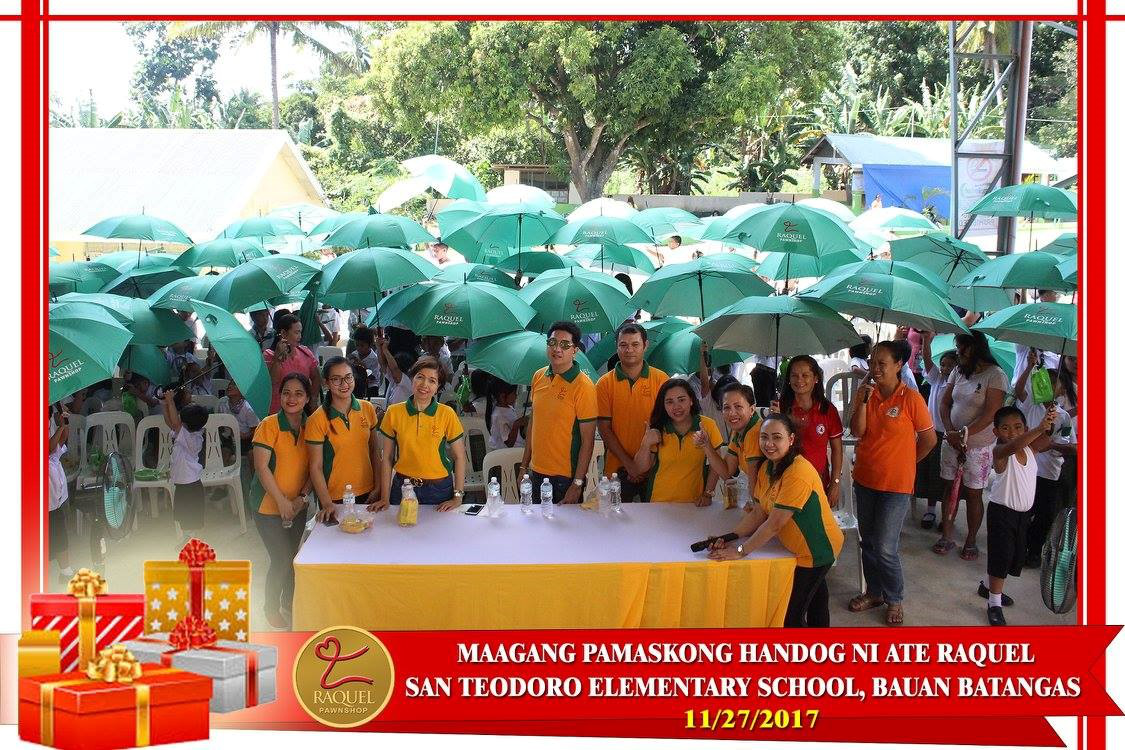 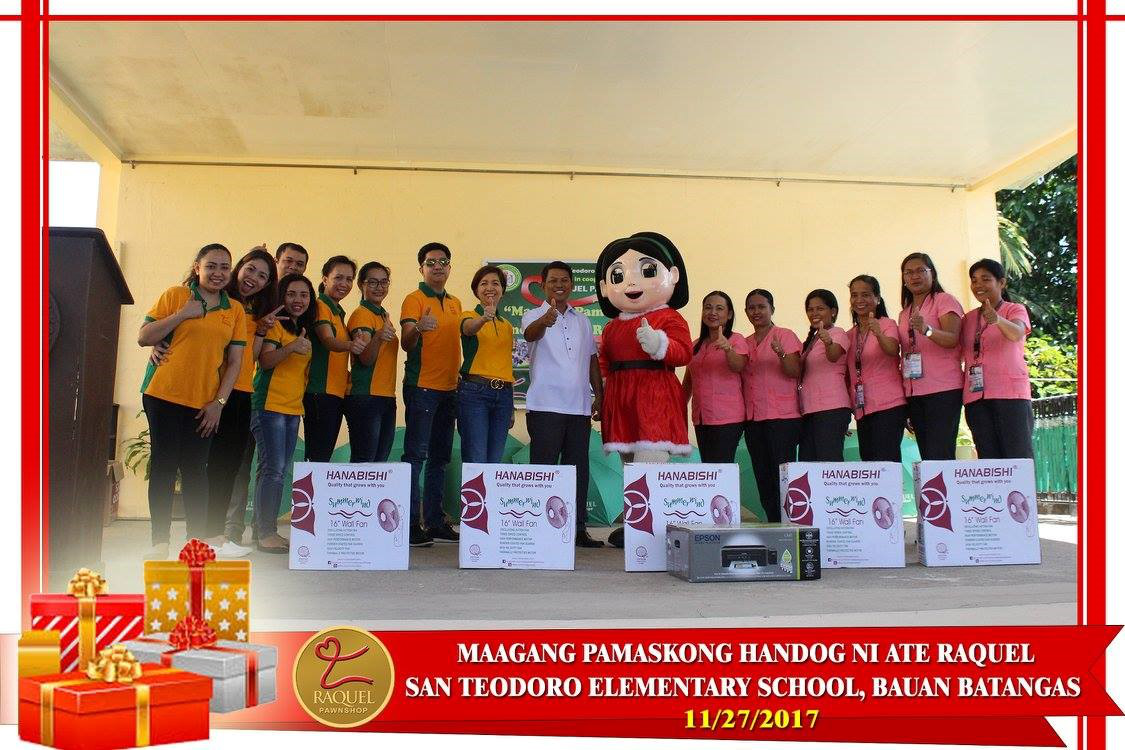